The Triceratops was a Herbivore that lived in the late Cretaceous Period around 65 million years ago. This dinosaur is very easily identified thanks to it’s large body, unique ‘frill’ and three horns! In fact, the name ‘Triceratops’ actually comes from the Greek language, where ‘tri’ means three and ‘keratops’ means horned face. The reason for these horns was so that the Triceratops could protect itself against the Tyrannosaurus Rex, which lived during the same time period. 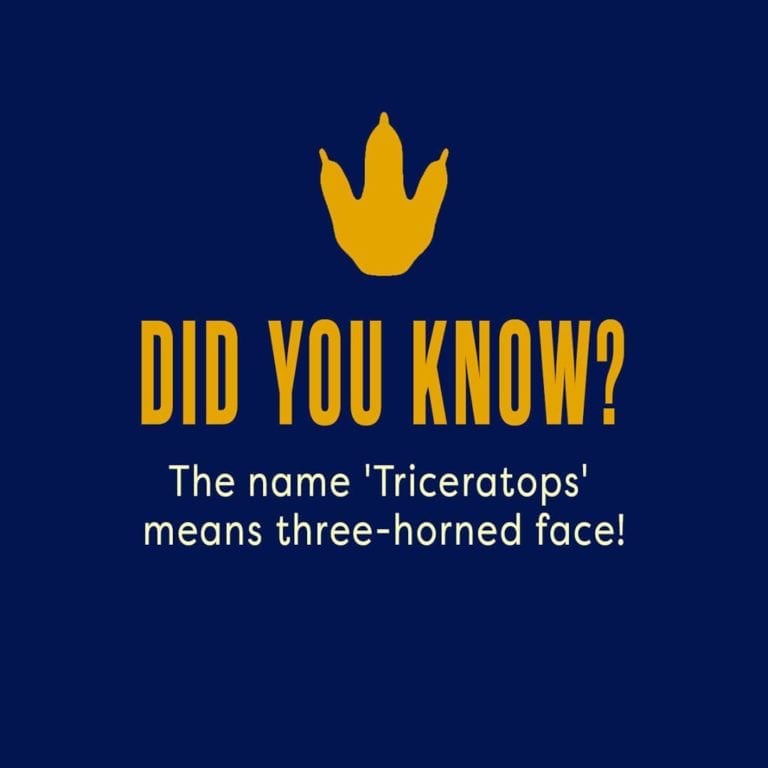 It’s believed that once fully grown, a Triceratops was around 8 metres in length, 3 metres in height, and weighed between 6 and 12 tons! The skull alone could grow over 2 metres in length; that’s 7 foot long! Inside that big old skull, throughout the lifetime of a Triceratops, there were anywhere between 400 and 800 teeth. These were constantly being replaced as the dinosaur aged. These teeth were used to munch on plants mainly, as the Triceratops was a herbivore. 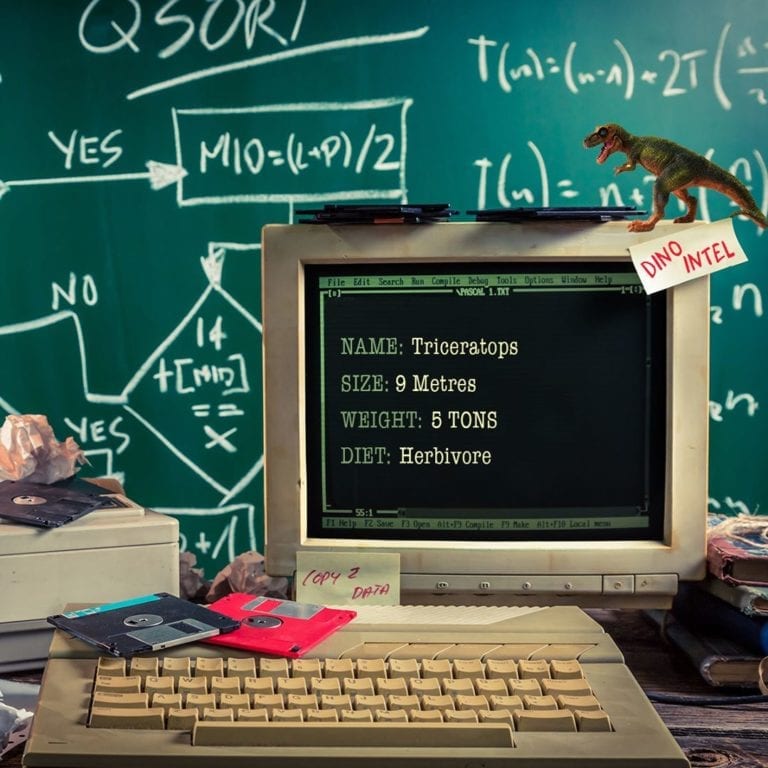 It’s likely that the Triceratops ate lot’s of varieties of plants, and may have used their large bulk and strength to knock down trees in order to get at leaves, much like elephants do today. The head of a Triceratops could reach up to a third of their entire length! The jaws were tipped with a deep narrow beak, which made for a great plucking and grasping device when it came to eating. 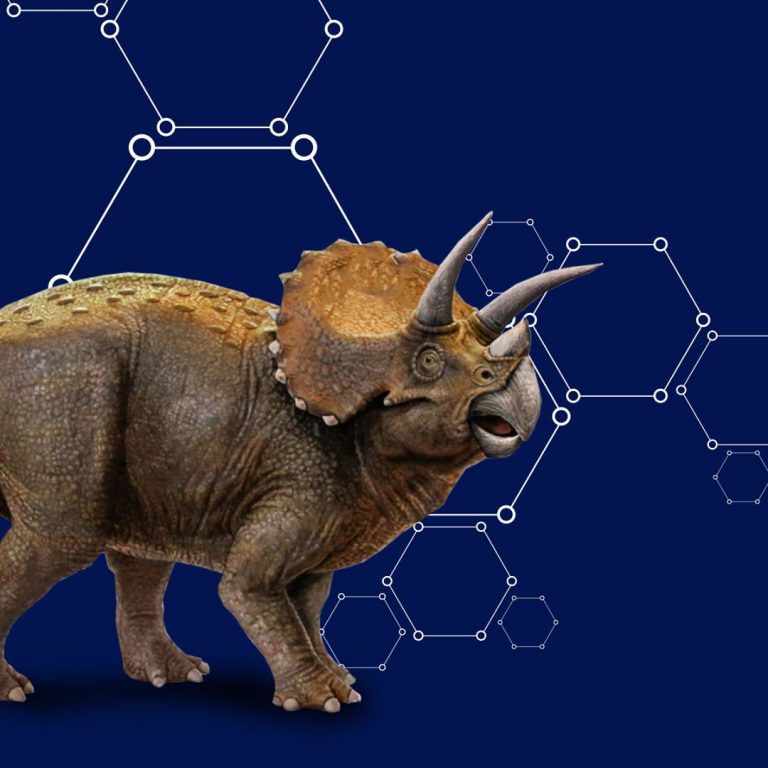